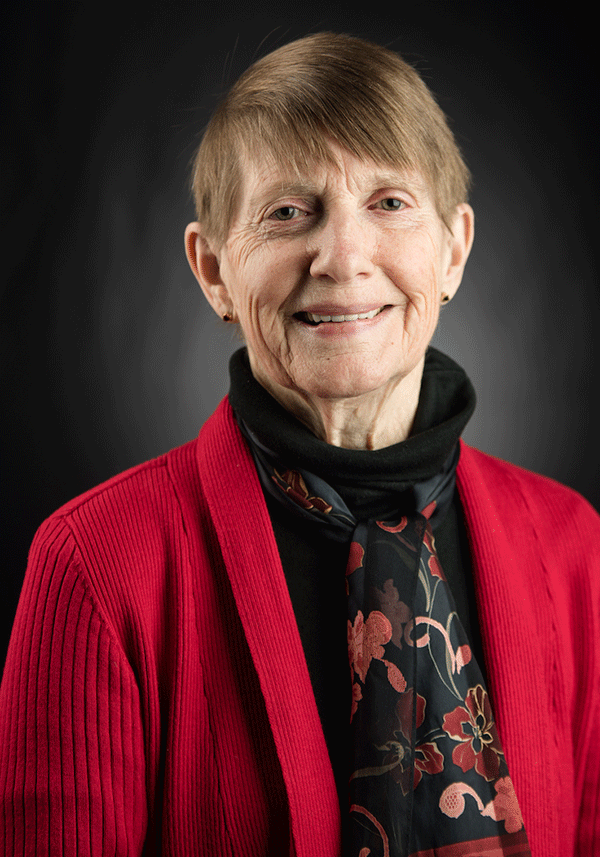 -a quote from Dr. Bruce Perry

Janet Mann is from the beautiful city of Spokane, WA. She is grateful to pursue her Zen practice while retired and is a member at the Zen Center San Diego, where she regularly travels for retreats.

While not at a TEDx event, you may find Janet riding her bicycle in search of a bowl of vanilla ice cream!

What you can look forward to in Janet’s talk:

When asked about her hope for the audience on October 9th, 2021, Janet states, “my hope is that professionals and agencies that serve children and families in crisis move in the direction of relationship-based interventions, understanding that struggles are rarely an informational issue.”